At its core, freelance writing is straightforward: you’re hired by others to create content. Though the field seems simple, actually … 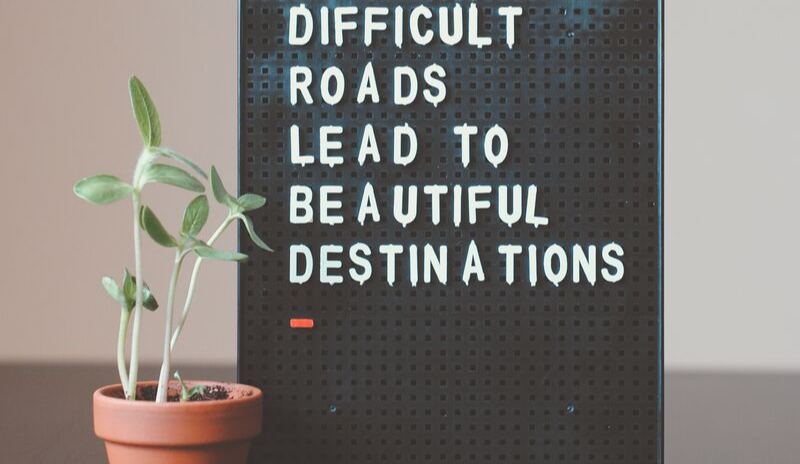 At its core, freelance writing is straightforward: you’re hired by others to create content.

Freelance writing involves searching for work on an ongoing basis, sending pitches, following up, getting silence from editors, hearing “no” from editors, having stories killed once you’ve started, editors being fired and your services no longer being required, and that doesn’t even include researching, writing, and editing your pieces.

With all that goes into freelance writing, and so much of that being out of your control, the mindset you have as a freelance writer may be what makes or breaks your career.

You mean it’s not someone’s writing ability that will determine if they’re successful as a freelance writer?

I’m going to say no, it’s not your ability to write well that determines their success; it’s mindset, specifically having a growth mindset..

Stick with me on this.

If you simply enjoy writing but are not skilled, you may not become a successful freelance writer no matter how much you try or how much determination you have.

On the other side of the coin, if you are insanely talented, but can’t deal with silence, rejection, and requests for edits, then it will be hard to be successful even though you have strong writing abilities.

How One Author Went from Multiple Rejection Letters to Selling Millions of Books.

I’ve worked as a Mental Skills Coach for athletes for a decade, so I know about the power of the mind and the importance of mindset.

Carol Dweck, Stanford psychologist, has spent thirty years studying the beliefs that we have about ourselves and our abilities. She initially studied children and their ability to cope (or not cope) with failure.

Through her research, she learned that some children actually enjoy failure because it allows them to learn. This allowed her to realize that beliefs about ourselves are not set in stone.

However, some of us have what Dweck calls a “fixed mindset.”

This is when we believe that we cannot change the qualities we have. For example, someone with a fixed mindset would believe that they are “given” a certain amount of intelligence or writing ability and that change isn’t possible.

As a freelance writer with a fixed mindset, you might believe that you can only do well in one type of genre, or that you’re a person who doesn’t do well with cold pitches.

But guess what? Rejection is a part of freelance writing!

And for writing in general.

The Harry Potter books were rejected numerous times before being published and now the series has sold hundreds of millions of books worldwide.

Check out this list of books that would have never been if the authors had given up after one rejection.

J.K. Rowling probably has what Dweck calls a “growth mindset”.

Those of us with a growth mindset understand that we have certain qualities and traits, but that we can develop and cultivate them with effort.

Individuals with a growth mindset recognize they have potential; they are more likely to approach a situation knowing that even if it doesn’t go well, they still are able to learn, improve, and ultimately succeed.

See how mindset is so critical for freelance writers?

Benefits of a Growth Mindset for Freelance Writers

When it comes to freelance writing, having a growth mindset has many benefits, such as:

If you have a fixed mindset, your natural inclination is to believe your ability to write well or to get hired can’t change.

You’ll just have to work on it.

3 Ideas to Help You Develop a Growth Mindset

* Keep in mind that even if you have a growth mindset, you can use the second and third ideas to further develop your mindset and your abilities.

Hopefully, by now, you can see that mindset may be the determining factor for success as a freelance writer. Don’t you want to be the type of writer that takes advantage of their mindset to develop a rewarding career in the field?

Even if freelance writing is something you want to do part-time, it’s easy to fizzle out if you approach it with a fixed mindset or one that is negative.

Though you’ve likely developed habits and patterns, with focused effort, you can make changes to negative or problematic thinking habits.

If you’re someone who tends to have a fixed mindset, working to shift to a growth mindset can make huge a difference in your freelancing efforts and how they pay off. We challenge you to give it a try!

You can read more about Dweck’s work in her book Mindset: The New Psychology of Success.